Ryan is no longer being abused by his dad

HomeRyan is no longer being abused by his dad 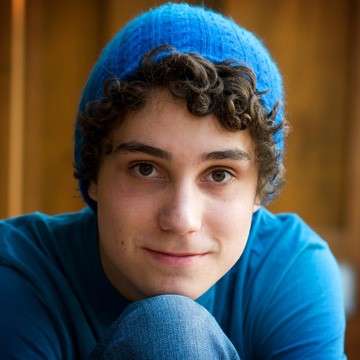 Ryan saw his dad push his mom around so many times he lost track. He was scared of his father but was also angry at his mom.  “Why did she have to make him angry,” he wondered?

“I thought it was all her fault until my father started hitting my brother and me. He would get angry and shove us or grab us by the hair. Then he would apologize and tell me I should listen better. I know lots of kids get spanked when they don’t listen. I convinced myself it was normal,” recalled Ryan.

Ryan’s mom left his father when he was 14 and his brother was 12. They moved into an apartment at New Beginnings. For a while, things were really hard. Ryan’s brother hated their mom and kept saying he wanted to live with their father. He would often try to run away.

Ryan said that his father seemed to think that they were going to get back together. One time he showed up at church and announced that they were all going out for ice cream. When Ryan’s mom said no, Ryan remembers that his brother shoved her. “I hated that my father’s abuse was tearing us all apart,” Ryan said.

One time when their father picked them up, he drove both boys around for hours talking about how horrible their mom was and yelling at both of them. That was when Ryan thinks his brother finally began to see that their dad was just using them to get to their mom and that she was trying to help them.

“It scares me to wonder what would have happened if New Beginnings hadn’t been there. Everyone was so welcoming and supportive. They helped my brother become close again with our mother.  I’m now 17 years old and have the freedom to be a normal teen, worried about colleges and girls – not about whether I’m going to get beaten by my father.”

Thank you for believing that all children have the right to be safe.