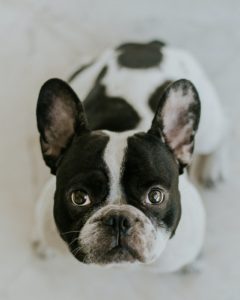 Pets are highly vulnerable to harm in abusive households and can also be used for abusive purposes against the survivor. Often, survivors stay in abusive homes for fear that their pets will be abused or killed if they leave.

Increasingly, shelters and other short-term housing options for survivors—including New Beginnings’ Housing Program—are able to accept pets with survivors leaving abusive relationships. If you are interested in helping, contact your local humane society to learn if they have a “safe haven” foster program for pets of domestic violence survivors.